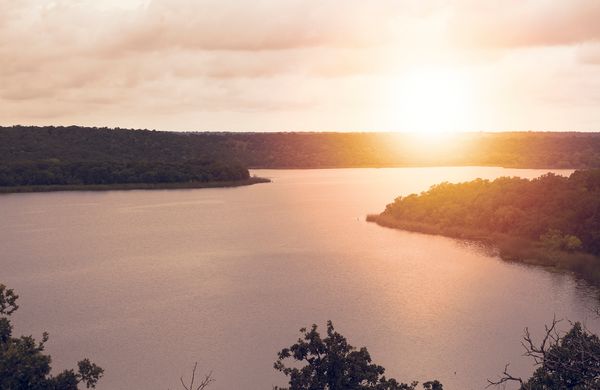 Just an hour west of Dallas lies Mineral Wells, a small town in Texas' Palo Pinto and Parker counties. The city gets its name from the mineral wells located in the area, which were very popular in the 1900s. Mineral Wells is a small but exciting town rich in history, 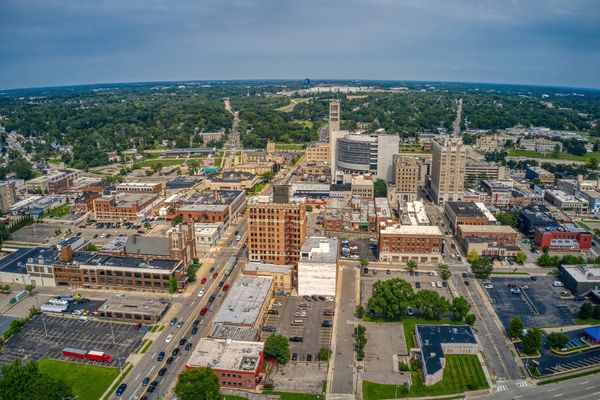 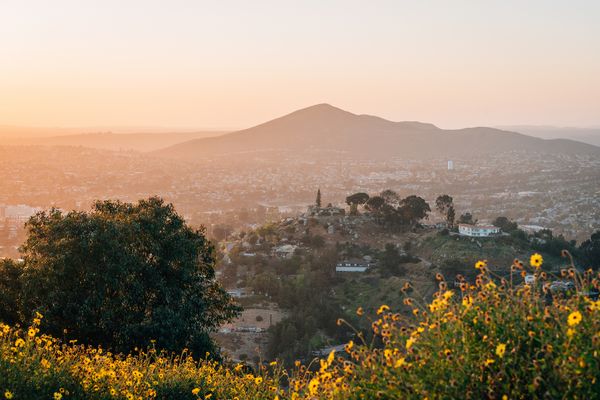 La Mesa, California, is a great place to visit in Southern California. Located in San Diego County and just a sub-20-minute drive from central San Diego, La Mesa is a charming suburb that brings together nature and the laid-back Southern California vibe. Its name is the Spanish word for "table. 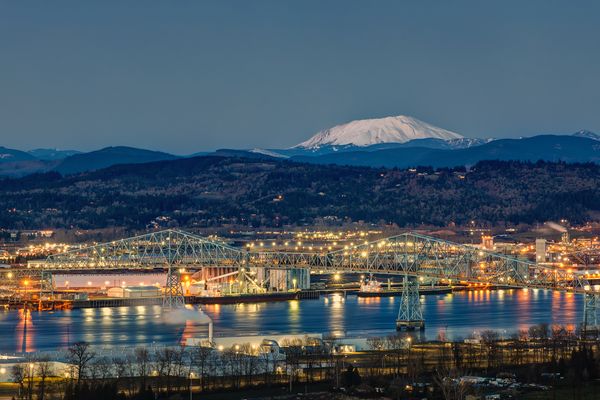 Located on the cusp of the border of Washington and Oregon state is Longview, a city in the state’s Cowlitz County. Longview is known for its rich history, housing the location of Mount Coffin, an ancestral burial ground for the local indigenous Cowlitz tribe. The said Cowlitz Indian tribe 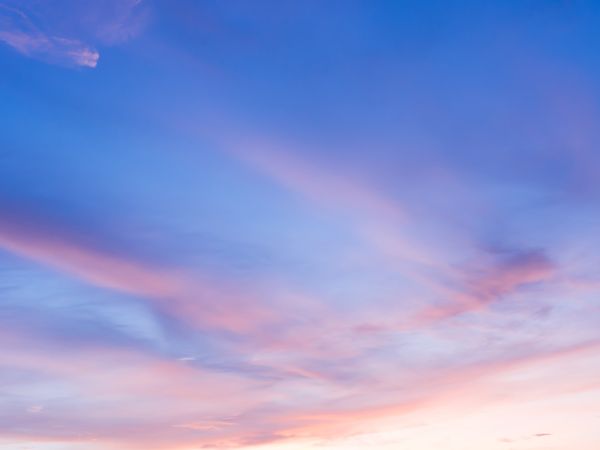 Less than an hour from the state capital of Nashville is Springfield, a city and the county seat of Robertson County. A humble town located along Highway 431, Springfield is known for its crop industry, noted as the “Home of the World’s Finest Dark Fired Tobacco.” Springfield is an 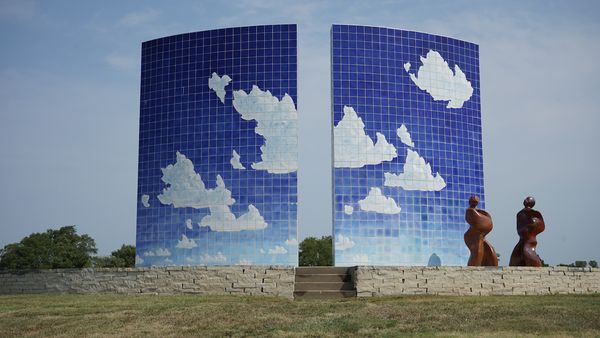 Located in the Midwest in Kansas is Newton, a small town north of the state’s largest city, Wichita. Incorporated in the 1800s, Newton has seen a rich and evolving history, being a prime area of Mennonite immigration from Europe. Rooting from the evolution of American railways in the 1870s, 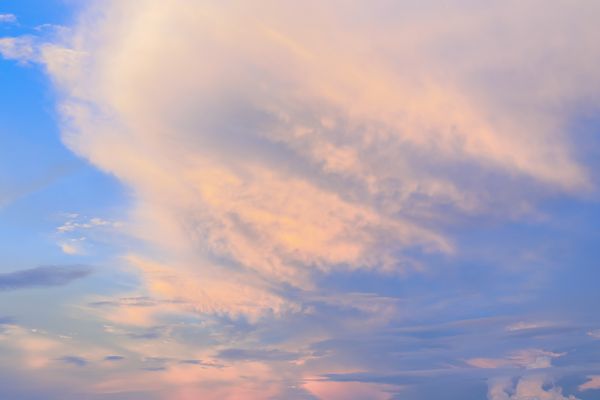 An incorporated village located on the border of New York and Connecticut, Port Chester’s strategic location has been dubbed the “Gateway to New England.” Port Chester is a village rich in history, with its origins dating back to as early as the 1600s. Three settlers from present-day Greenwich, Connecticut 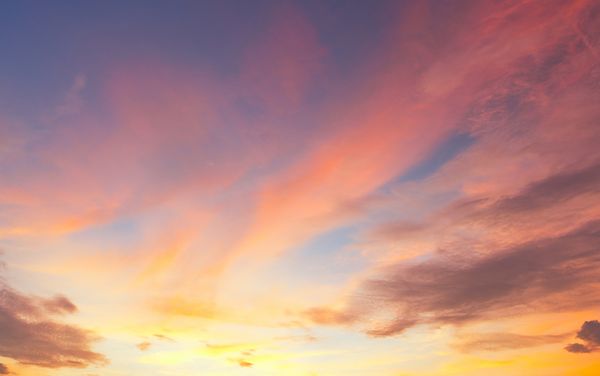 Sitting in the San Benito County, Hollister is an in-land city located in Central California, surrounded by lush landscapes and enveloped with a deep history. It’s one of the largest cities in the Monterey Bay Area and is less than an hour's drive away from the Central Coast. The 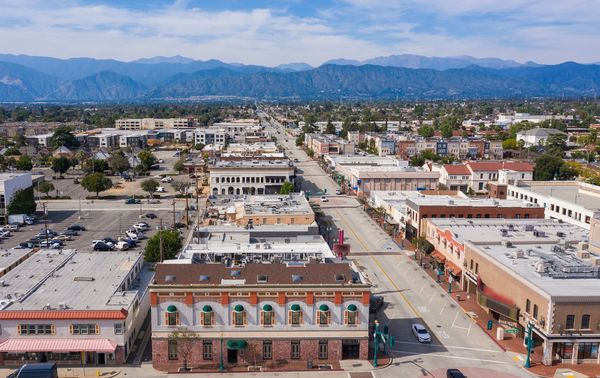 Nestled in the San Gabriel Valley, Covina is a city that has a lot to offer. Founded in 1882, Covina is considered “One Mile Square and All There,” coming from when the first incorporation of the city only spanned one square mile. Only 22 miles from the hustle and bustle 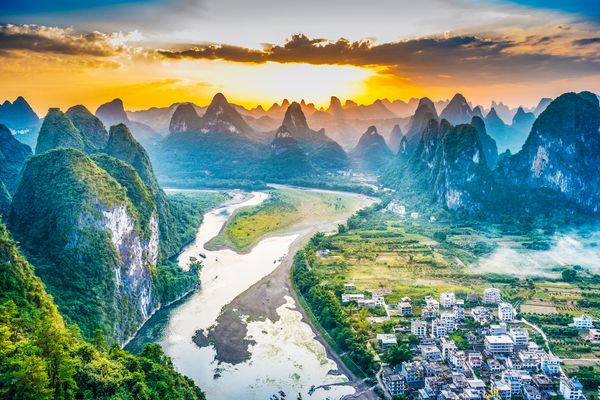 With its scenic Karst mountains and abundance of history and nature, Guilin is fast becoming a popular tourist destination in China for locals and foreigners alike. Located on the northeast tip of the Guangxi province, visitors can immerse themselves in the vast natural resource and scenic landscapes that Guilin has